WEDO at the 2016 IUCN World Congress

“Our planet is at a crossroads, and people are also at a crossroads. We must be willing to take urgent and bold action to challenge unsustainable systems in our societies, and recognize how power and privilege underpin environmental degradation and resource extraction.”

New York, NY (September 23, 2016) —WEDO attended the 2016 International Union for Conservation of Nature (IUCN) World Congress in Hawaii. This year’s IUCN world congress was themed “Planet at the Crossroads” and launched the Hawai’i commitments: globally transformative and innovative conservation initiatives to meet the critical challenges and opportunities of our time, including the imperative to scale up action on biodiversity and the Sustainable Development Goals (SDGs).

Youth In Dialogue: Visions For Gender- Just Alternatives In Climate And Conservation

The session was co-hosted by WEDO, The Young Feminist Fund (FRIDA), and Sierra Club, and intended to make space for young people, particularly those who identify as women or feminists and those who are interested in the intersections of feminism and conservation to have open conversation about how feminist dialogues can envision alternatives to the current international environmental rhetoric.

Young women’s voices on #climate #conservation need to be heard at #IUCNCongress -highlevel panels must reflect this pic.twitter.com/rxGzRYYAH0

A Deep Dive On Gender And Environment

The rally was led by Native Hawaiians on the sidelines of the IUCN Congress in Honolulu. Participants demanded an end to the Desecration of Sacred Mauna Kea, challenged the the Trans-Pacific Partnership and the destructive role of the US Military in the Pacific, opposed the proposed Department of Interior (DOI) rule to create a Native Hawaiian Tribe and stood in solidarity against the Dakota Access Pipeline.

Read the open letter with the full list of demands here. 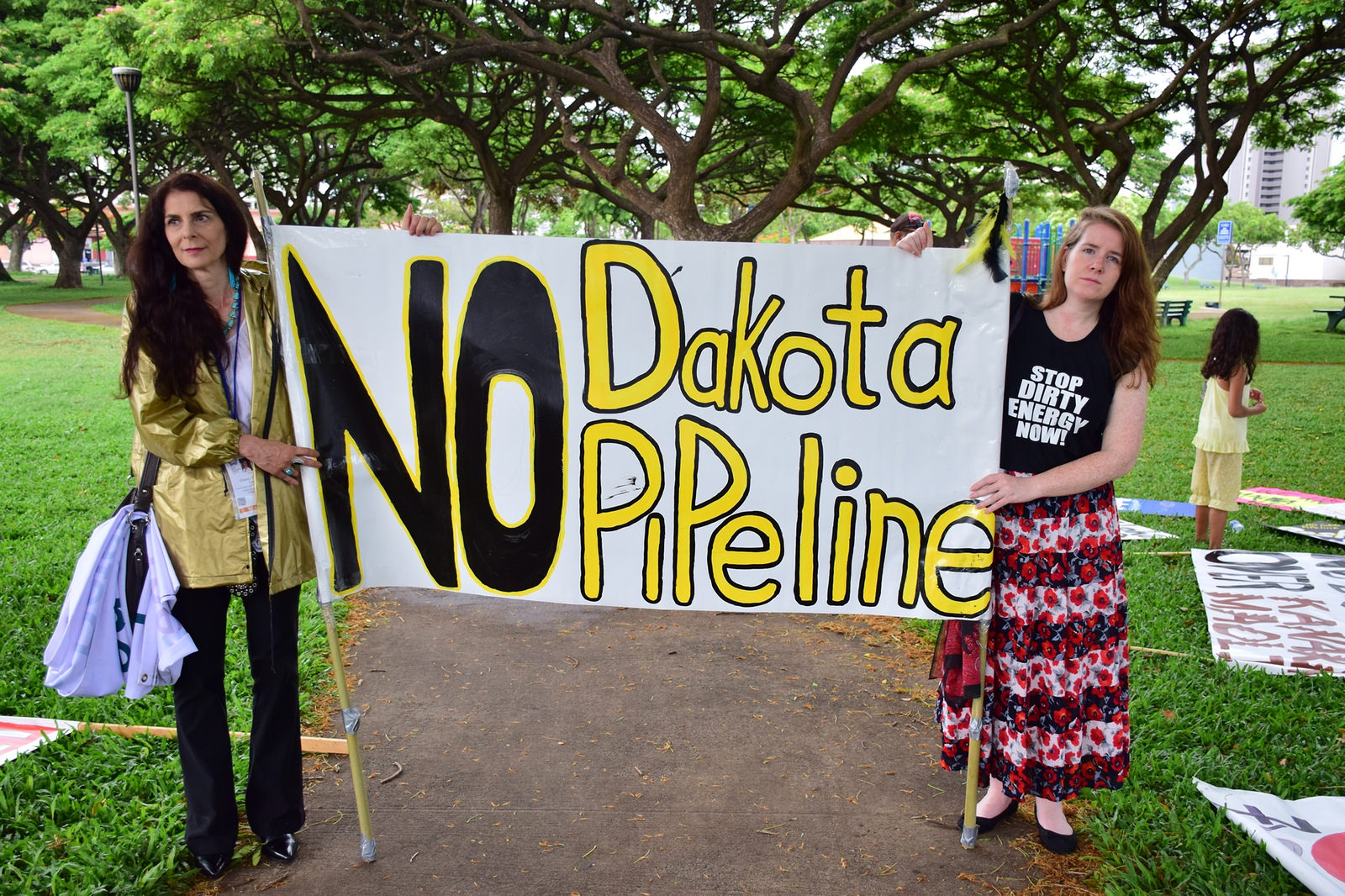 WEDO hosted a daily women’s caucus and on one of the days, the members of the caucus put together a press conference to have space to share insights as women frontline leaders, researchers, and practitioners. Watch the videos below!

The latest on WEDO at IUCN Congress

WEDO at the 2016 IUCN World Congress