Across sectors and movements, WEDO has witnessed firsthand the power of women’s organizing and leadership for change, particularly in protecting and promoting a healthy, peaceful planet.

After nearly two weeks of negotiations at COP 25 climate negotiations in Madrid, Spain, the governments have adopted a new 5-year Gender Action Plan (GAP) that progressively builds upon the first GAP, and works to address many of the concerns raised by women and gender groups at the UNFCCC, including calls for greater focus on implementation and scaling up gender-just climate solutions.

On the 2020 U.S. Elections & Work Towards a Feminist Future

Update from the GCF’s 26th Board Meeting

In Defense of Black Lives

Put WEDO in your Feed 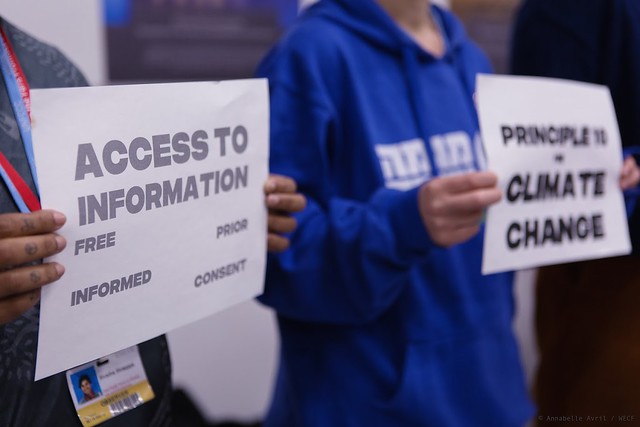