WEDO’s Majandra Rodriguez Acha and Juliana Velez briefed a group of 25 leading journalists form a variety of media outlets on the “Gender Dimensions of Climate Change” during the Pre-Conference Workshop for Journalists hosted by the Population Reference Bureau at Women Deliver 2016. 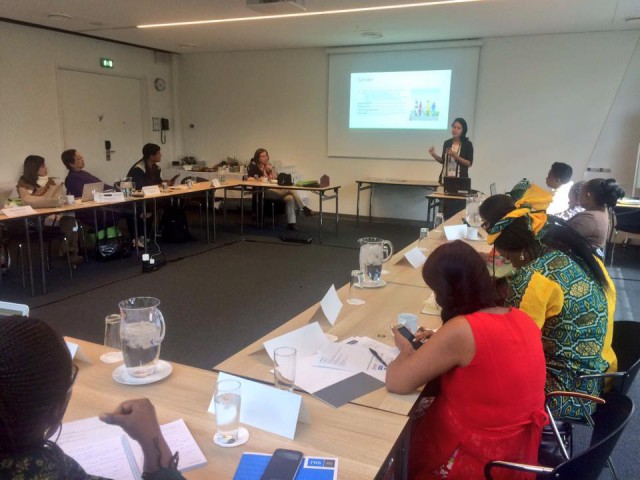 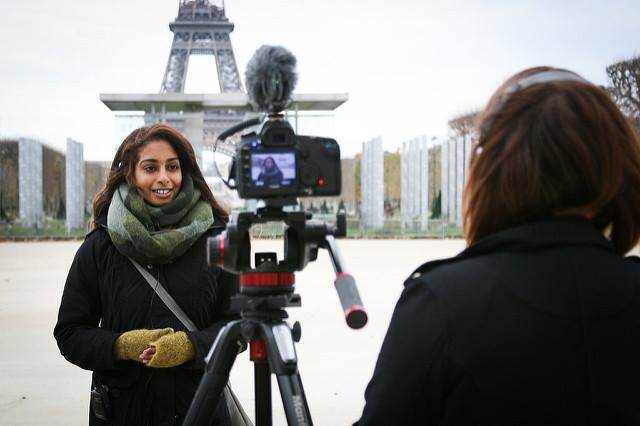 The latest on Climate Change, Sustainable Development, WEDO at WD2016