PARIS, France (Dec. 1, 2015) – On Tuesday, several interventions were held on behalf of the Women and Gender Constituency during the opening plenaries at COP21.

Bridget Burns from Women’s Environmental and Development Organization (USA) called in the COP opening plenary “for a true act of defiance” that would let us leave this COP committing to “a genuinely transformative and binding agreement which challenges dirty economies, political and military systems, and fund renewable and just futures for all”. In the SBSTA opening plenary, Kalyani Raj from All India Women’s Conference (India) demanded “safe, affordable and gender-responsive technology development and transfer”, as well as a “rejection of market-based mechanisms in the new agreement”, and progress on gender aspects in other areas of the SBSTA agenda. Kate Cahoon from GenderCC – Women for Climate Justice (Germany/Australia) held an intervention in the SBI opening, pointing out that in discussions under the new agreement, the linkages between gender and mitigation and technology are still lacking. She urged Parties to take the lessons learned under the Lima Work Programme on Gender into consideration and push forward with more urgent action 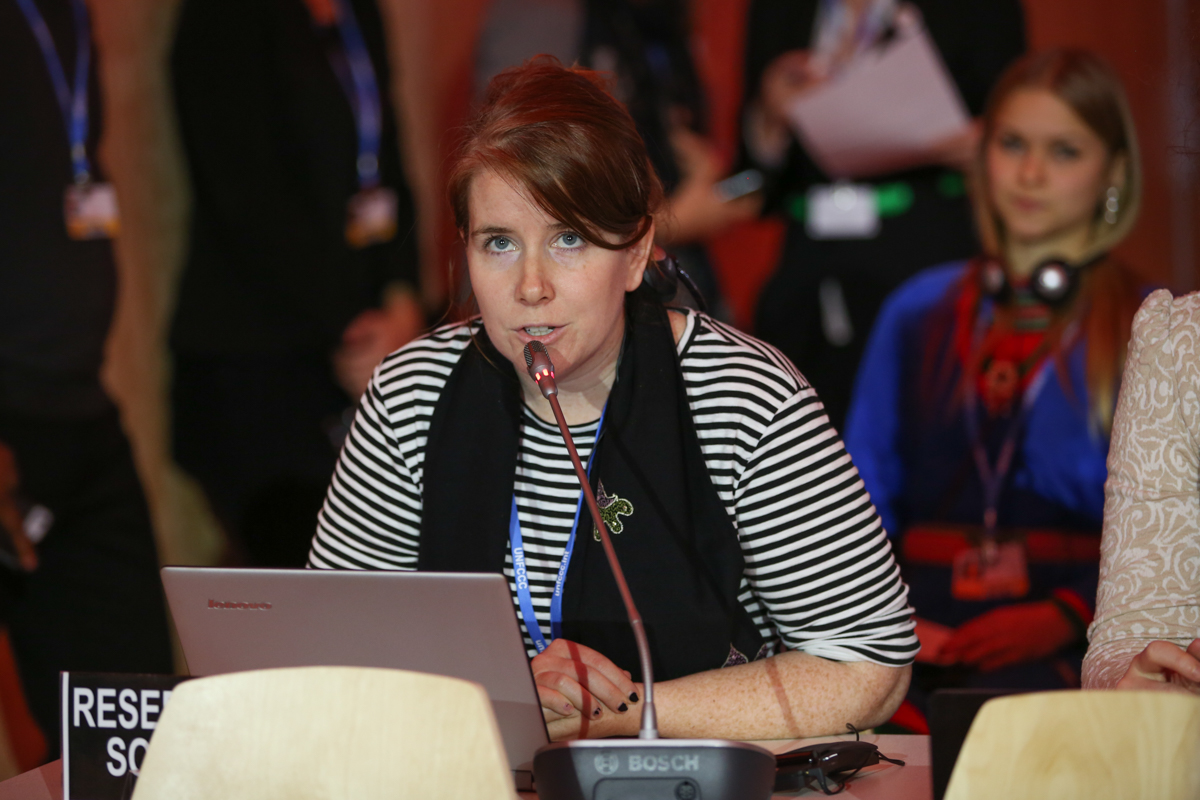 The latest on Climate Change, UNFCCC, WEDO at COP21, Women and Gender Constituency