#OurSolutions: Breaking Free from existing fossil fuel industries and their impacts on our communities

The movement for climate justice and real action on environmental problems and equal rights for women is active and growing. People around the world are working hard to shine a light on the problems in their communities while also promoting solutions.

After our request last week for campaign partners & supporters to share their stories, we received overwhelming feedback. Here a is brief update of some activities happening around the world. Check them out and sign-up to show your support. The Women’s Global Call for Climate Justice will continue to highlight these crucial campaigns so continue to share in your stories here: #BreakFree from #FalseSolutions

Breaking Free from existing fossil fuel industries and their impacts on our communities: 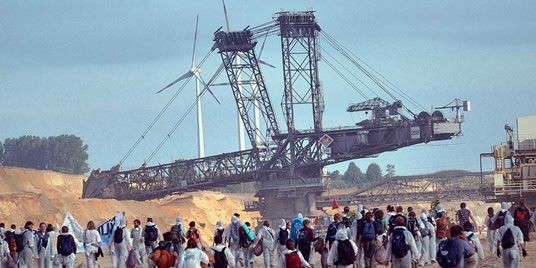 The latest on Mobilizing Women for Climate Justice, OurSolutions

Peoples’ voices and urgent solutions dismissed at COP24 in Katowice