When it comes to climate action, the conversation is about jobs and justice. How do we ensure climate justice across and within countries, where those least responsible for over-consumption and production patterns that cause climate change often bear the brunt of impacts? How do we transition our economies and energy systems in a just way? How do we ensure women’s human rights and gender equality in all of this?

At the end of April, hundreds of individuals in the United States and around the world will undertake a week of mobilizations calling attention to climate change, culminating on April 29th with a large ‘Peoples Climate March‘ in Washington, D.C. The March is appropriately billed as a march for ‘climate, justice and jobs’, and women’s rights is central to that conversation.

Partly it is a conversation about economic justice in a low carbon society. When we talk about ‘just transition’ of the workforce from a women’s rights and feminist perspective, we must begin by looking at current socially constructed roles and sectors. A big part of this transition will be in relation to our energy sector, how it get’s produced and by who.

Within US utility and energy sectors, the labor force presents distinct gender disparities, and in Spain, while there is a relatively gender-balanced participation in the solar sector, the pay gap between men and women remains. Energy cooperatives have historically been male-led. Furthermore, according to the Solar Foundation, women and racial minorities make up a smaller share of the solar workforce than of the overall US economy. 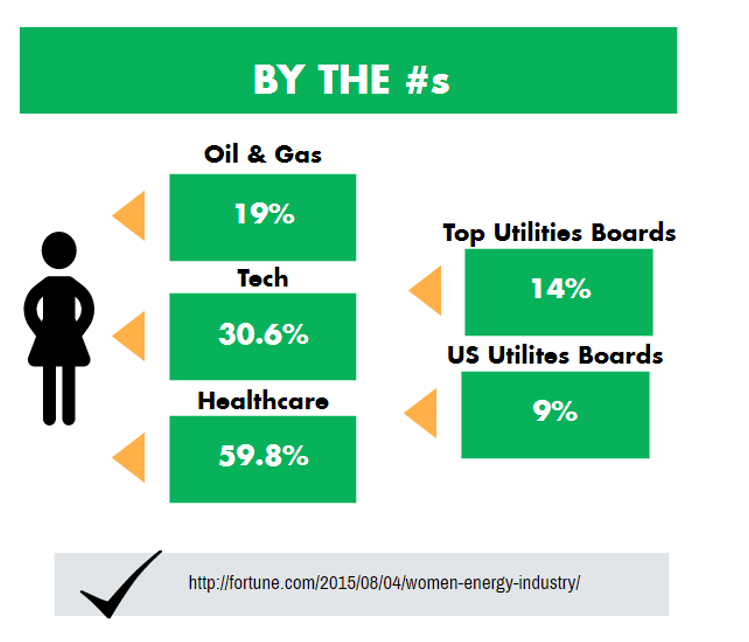 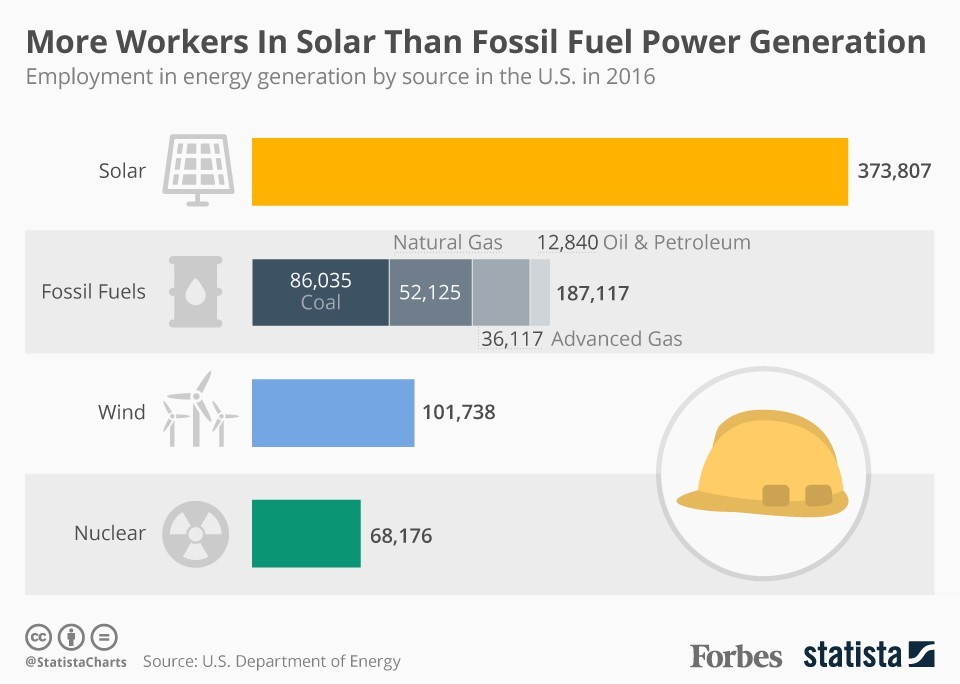 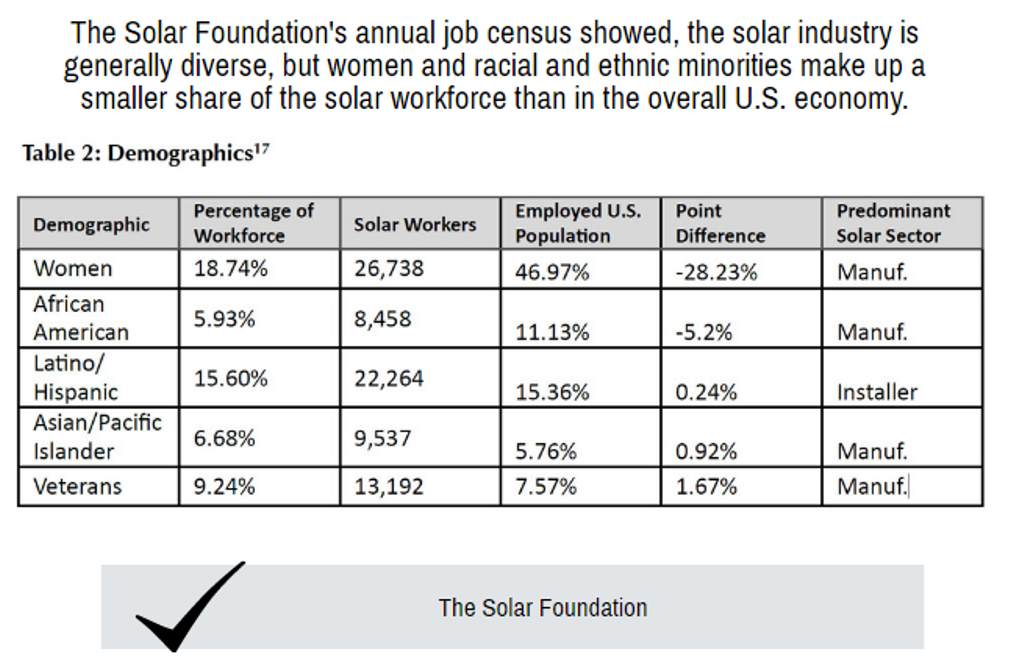 Furthermore, we  also must continue to grapple with the broader implications of transitioning to low-carbon economies in a just way, including in regards to re-thinking the current sexual division of labour, promoting decent work for women in under-valued fields such as care work; the (social) service sector; sustainable, locally focused agriculture and fisheries; as well as locally governed renewable energies with women participating equally as shareholders, owners, and fairly remunerated workers. We must also tackle issues of land rights, inheritance, and access to credit.

In such contexts, just and equitable transitions need to be gender-responsive and transformative.

In 2017, WEDO will be focusing on research, capacity building and advocacy at these intersections.

#OurSolutions: Conversation with Jacqui Patterson (NAACP)
A Week With Taiwan’s Most Inspiring Eco-feminists

The latest on Just Transition

A Week With Taiwan’s Most Inspiring Eco-feminists

Call to Action on 2016 Reclaim Power