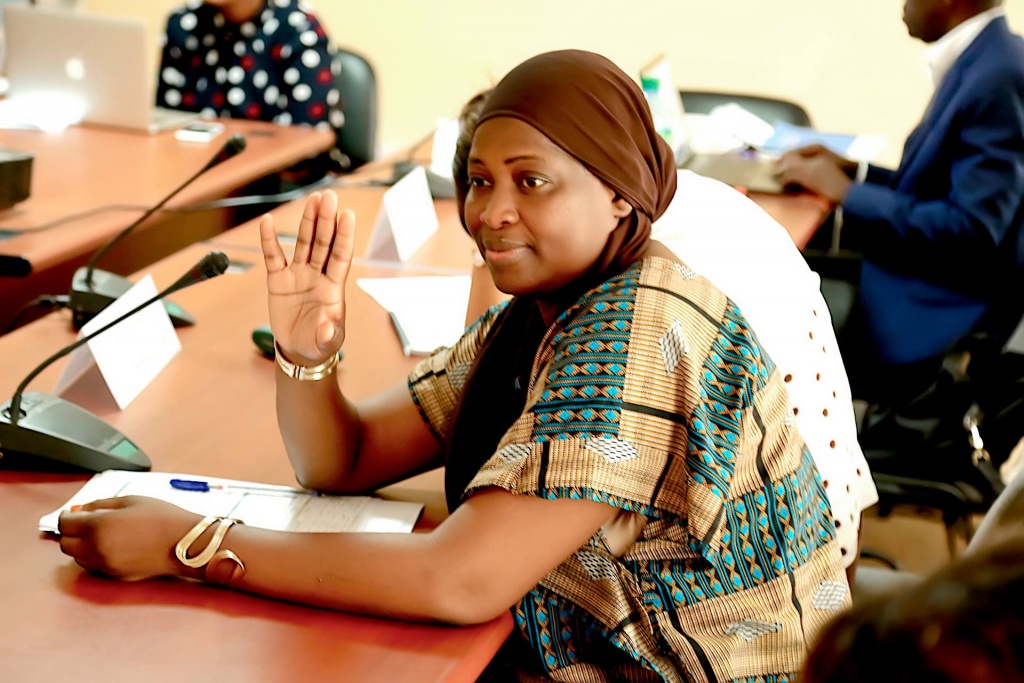 With COP 25 taking place in Madrid this week, the record of information on women’s participation in previous climate negotiations can provide insight into women’s participation in the current negotiations, even though final numbers will not be published until COP closes. WEDO has been tracking this data since 2008, and our Gender Climate Tracker App, which can be downloaded through the App Store and Google Play, provides an easy-to-use platform for further exploring the numbers of women serving on their national delegations ever year (among other things–the Gender Climate Tracker also features information on gender mandates and each country’s Nationally Determined Contribution)!

Since 2008, there has been an increase in the number of Party delegates who are women, but progress has not always been steady, and participation varies by the type of meeting and type of participation. Recent years provide a glimpse into some clear trends. In 2017,  42% of the delegates in Bonn in May were women, compared to 44% the following year. This year, the negotiations in June showed a slight decline in women’s participation, with women comprising around 43% of all delegates. This is not a drastic reduction, though, compared to the decline of women delegates present at the end-of-year Conferences of the Party meetings (known as COPs).

Although both COPs and the meetings in-between those sessions (“intersessionals”) are significant and contribute to the body of international climate policy, it is usually the COP in November/December where final decisions are made that determine global climate policy. In 2017, women amounted to 36% of total delegates at COP23; 2018 witnessed a slight improvement, with women comprising  38% of delegates present at COP24. We can discern a clear trend that the level of women’s participation as Party delegates varies based on the type of meeting.

As we look at this trend over time for women serving as the heads of their Party delegations, the difference becomes even starker. In 2015, one of the most important decisions on climate change was made; COP 21 was considered a landmark commitment in the effort to address the climate crisis. Women comprised 9% of heads of delegation, compared to 24% the previous year–an already troubling figure. The following year, women serving as heads of delegation doubled to 18%. These figures speak for themselves, illustrating how much women’s participation is valued in spaces where power is most prevalent, despite women’s role in negotiating the basis of the agreement for meeting after meeting, year after year. The dearth of women’s leadership in the moment of finalizing the most important agreement on climate change of our generation reminds us that international environmental law remains entwined with this gendered subjectivity, perpetuating a system of ‘male power’.

In 2018, at the intersessional held in Bonn in May, 34% of heads of delegations were women. This number decreased to 22% at COP 24 in Katowice in December of the same year. These data uphold the pattern of a reduction in the inclusion of women in the most important event on climate change policy of the year.

Whether this trend will continue in Madrid will soon be seen, but we can predict with strong confidence several key ideas. We anticipate that the percentage of women delegates will be lower than just six months ago, at the June 2019 meeting. We expect the number of women serving as Heads of Delegation will also be lower than in Bonn, with fewer than one of out of three Heads of Delegation being a woman. Since this meeting is not perceived as momentous as the negotiating of the Katowice Climate Package, the drop in the percentage of women Heads of Delegation from intersessional to COP should not be as drastic as in 2018, though.

So what do the statistics on women’s participation tell us? They tell just one part of a larger story about gender equality within the context of climate change–a story that WEDO has been telling for years as well as sharing, alongside our feminist allies in the Women and Gender Constituency, this week and next week at COP25 in Madrid. While women’s presence within the negotiations does not ensure that gender issues will be robustly addressed (and this week’s negotiation of the Gender Action Plan raises many issues about the perceived value of a gender lens within this climate change convention), women must be able to claim their rights as decision-makers as a vital and unmistakable part of gender equality.