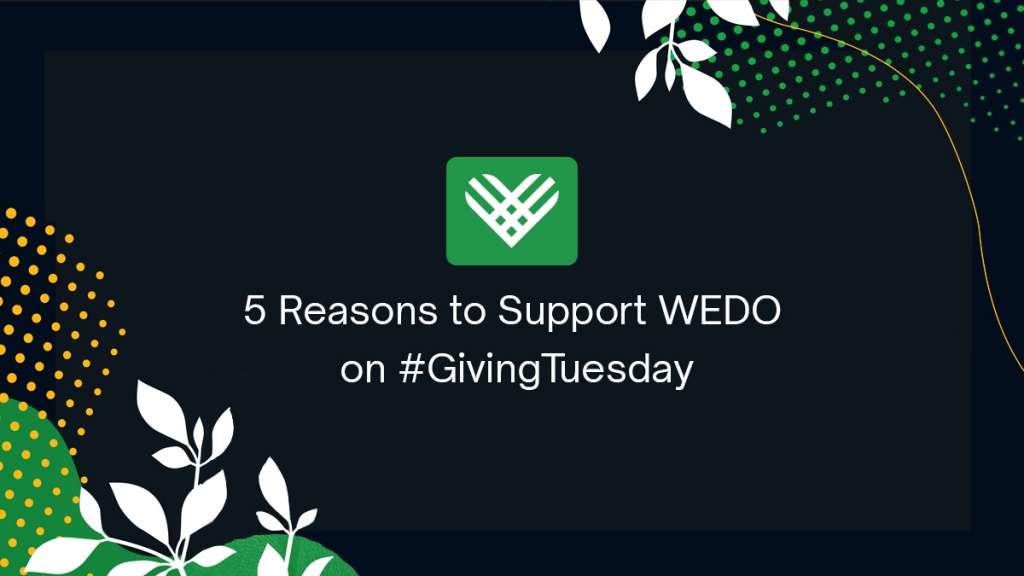 1: Our Work Is Geared Toward Structural Change.

The work of creating gender equality is inextricably linked to dismantling the systemic root causes of oppression—whether this be capitalism, colonialism, patriarchy, extractivism or militarism. All of WEDO’s goals are oriented toward supporting feminist leadership that powers collaborative work and structural change, while emphasizing the collective over the individual.

2: We’re Putting Women, Gender and Care at the Center.

Since its founding, WEDO has produced landmark research that made the case that effective climate action requires a deep and intersectional understanding of gender. Since then, we’ve continued to prioritize bringing feminist and environmental justice analyses into—and centering the voices of frontline and grassroots women’s rights advocates and leaders in—global and national policy dialogues.

The core of WEDO’s work is caucus building: uplifting grassroots leadership in critical global advocacy moments through resourcing, training, and collective action. In the international spaces where we support collective advocacy—such as the Women & Gender Constituency, which engages in climate negotiations, and the Women’s Major Group on Sustainable Development—WEDO serves as a crucial catalyst for collective movement building.

In a context where capital has been increasingly concentrated into the hands of the few, one of the biggest needs of our time is a redistribution of resources. As part of our commitment to finance transformation, WEDO works to increase feminist activists’ access to and influence over climate finance mechanisms, as well as support grassroots feminist climate solutions. Just this month, we announced the third round of direct funding from our Gender Just Climate Solutions Scale Fund, which was launched in 2021.

5: Our Feminist Visions and Solutions Are Gaining Momentum.

We dream big—and our new feminist frameworks are gaining traction. In 2019, we co-founded the Feminist Green New Deal Coalition, whose 47 members have pushed U.S. climate discourse in a decidedly more feminist direction. In 2020, we helped launch a new blueprint for a Feminist Foreign Policy. And in 2022, we set the foundation for the Feminist Action Nexus for Economic and Climate Justice, the Gender and Environment Data Alliance, and the SRHR & CJ Coalition.

Thank you for considering a gift to WEDO. Your secure online donation will help us achieve our goals and make our vision of a just world, where women’s human rights and the integrity of the environment are ensured, a reality.